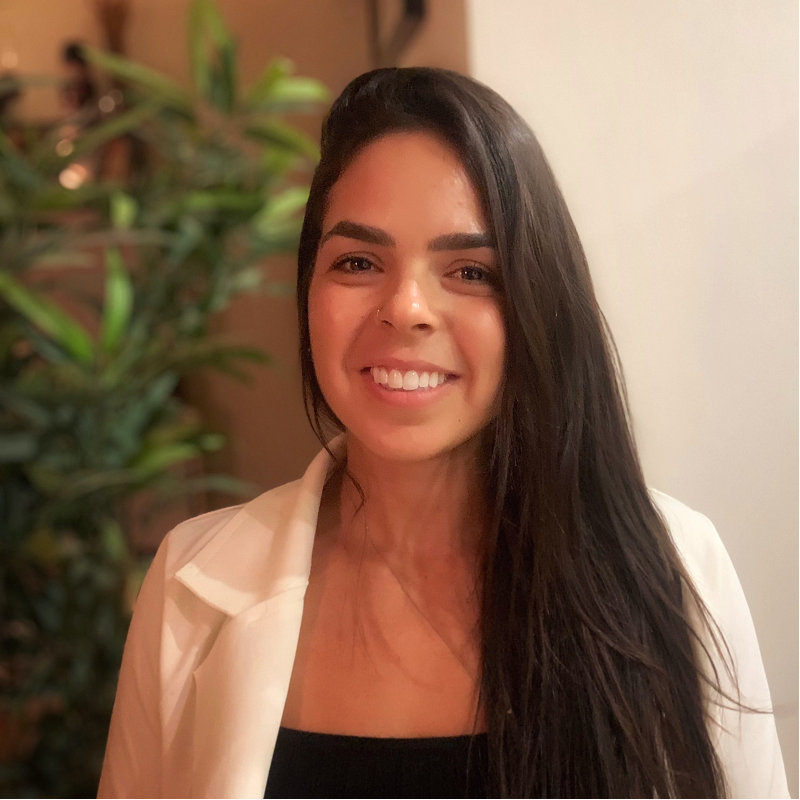 Kricelle Mosquera Deamici is Food Engineer from Federal University of Pampa (Brazil) and holds the master and PhD in Food Science and Engineer granted by Federal University of Rio Grande (Brazil), being part of her thesis PhD at Ku Leuven University (Campus Kulak Kortrijk). Kricelle was postdoc researcher at Université Clermont Auvergne (UCA – France) and at Federal University of Bahia (UFBA – Brazil), where she studied the microalgae cultivation under different conditions. She has been working by 10 years on microalgal cultures and she has experience in the bioprocess area, with an emphasis on the cultivation of microalgae, biofixation of carbon dioxide carbon by microalgae and nutritional enrichment of foods with addition of microalgae. Kricelle joined the GreenCoLAB team as researcher to development of new algae food products for human nutrition.

Back to About Us