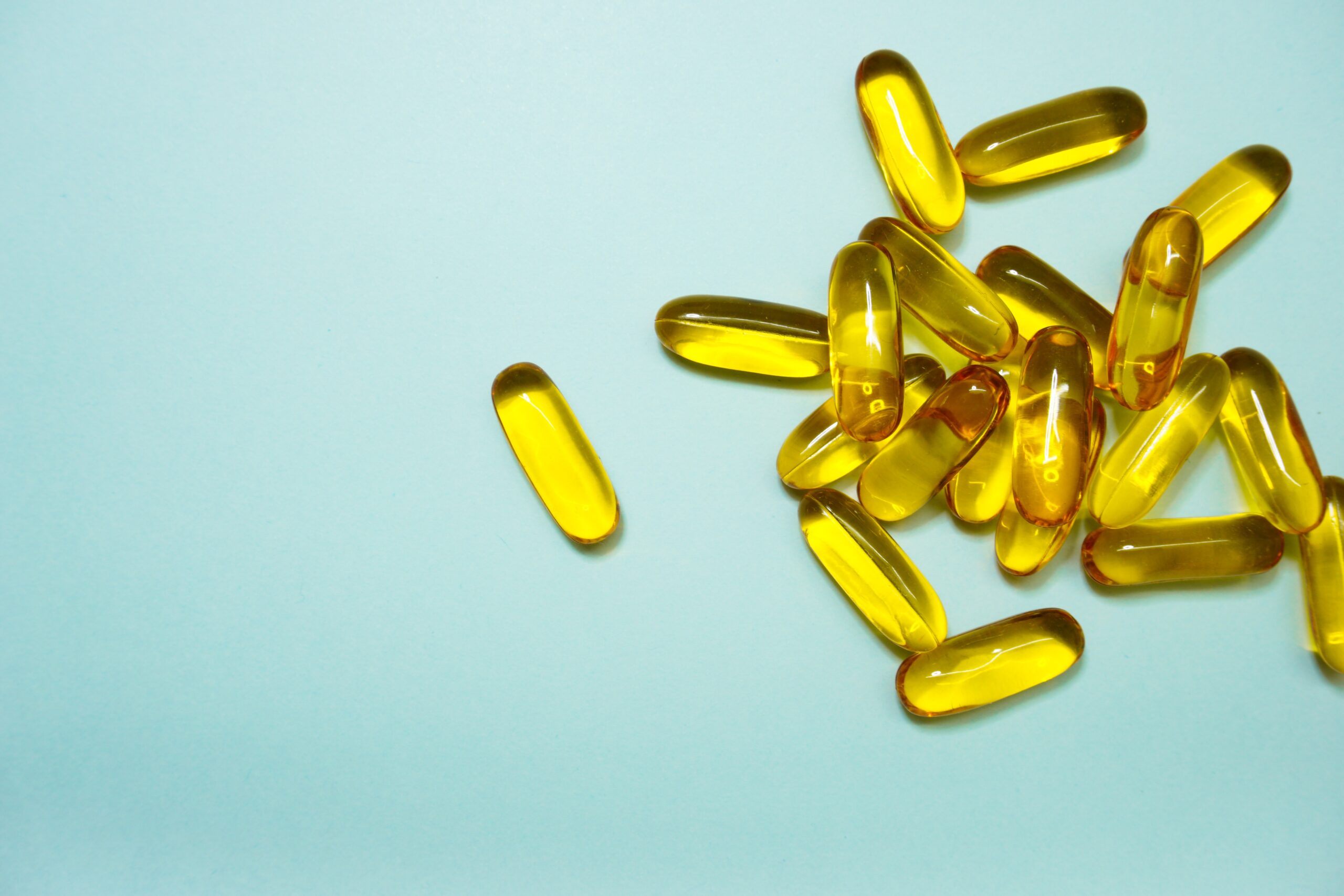 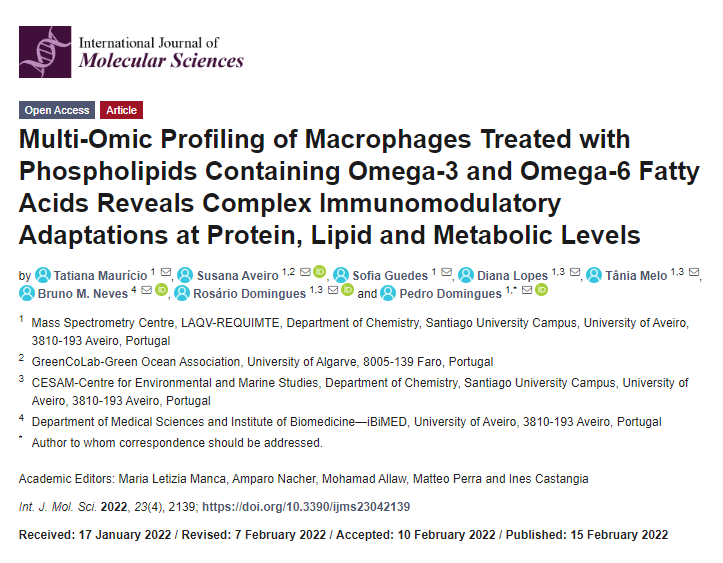 ABSTRACT
In recent years, several studies have demonstrated that polyunsaturated fatty acids have strong immunomodulatory properties, altering several functions of macrophages. In the present work, we sought to provide a multi-omic approach combining the analysis of the lipidome, the proteome, and the metabolome of RAW 264.7 macrophages supplemented with phospholipids containing omega-3 (PC 18:0/22:6; ω3-PC) or omega-6 (PC 18:0/20:4; ω6-PC) fatty acids, alone and in the presence of lipopolysaccharide (LPS). Supplementation of macrophages with ω3 and ω6 phospholipids plus LPS produced a significant reprogramming of the proteome of macrophages and amplified the immune response; it also promoted the expression of anti-inflammatory proteins (e.g., pleckstrin). Supplementation with the ω3-PC and ω6-PC induced significant changes in the lipidome, with a marked increase in lipid species linked to the inflammatory response, attributed to several pro-inflammatory signalling pathways (e.g., LPCs) but also to the pro-resolving effect of inflammation (e.g., PIs). Finally, the metabolomic analysis demonstrated that supplementation with ω3-PC and ω6-PC induced the expression of several metabolites with a pronounced inflammatory and anti-inflammatory effect (e.g., succinate). Overall, our data show that supplementation of macrophages with ω3-PC and ω6-PC effectively modulates the lipidome, proteome, and metabolome of these immune cells, affecting several metabolic pathways involved in the immune response that are triggered by inflammation.