The Polar Lipidome of Cultured Emiliania huxleyi: A Source of Bioactive Lipids with Relevance for Biotechnological Applications 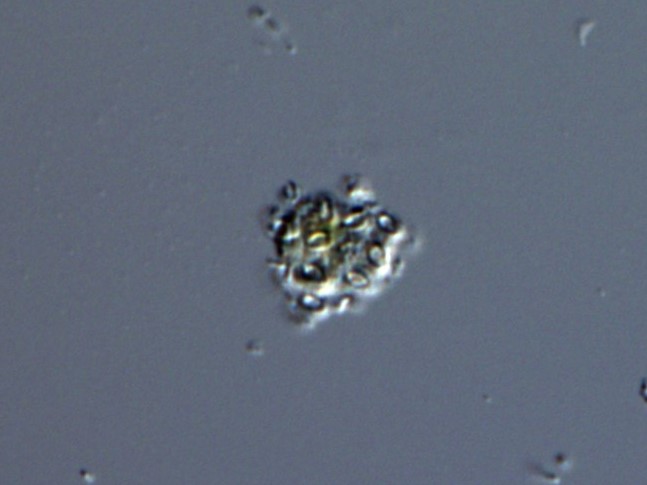 TITLE
The Polar Lipidome of Cultured Emiliania huxleyi: A Source of Bioactive Lipids with Relevance for Biotechnological Applications

ABSTRACT
Polar lipids from microalgae have aroused greater interest as a natural source of omega-3 (n-3) polyunsaturated fatty acids (PUFA), an alternative to fish, but also as bioactive compounds with multiple applications. The present study aims to characterize the polar lipid profile of cultured microalga Emiliania huxleyi using hydrophilic interaction liquid chromatography coupled with high-resolution mass spectrometry (HILIC–MS) and fatty acids (FA) analysis by gas chromatography (GC–MS). The lipidome of E. huxleyi revealed the presence of distinct n-3 PUFA (40% of total FA), namely docosahexaenoic acid (22:6n-3) and stearidonic acid (18:4n-3), which give this microalga an increased commercial value as a source of n-3 PUFA present in the form of polar lipids. A total of 134 species of polar lipids were identified and some of these species, particularly glycolipids, have already been reported for their bioactive properties. Among betaine lipids, the diacylglyceryl carboxyhydroxymethylcholine (DGCC) class is the least reported in microalgae. For the first time, monomethylphosphatidylethanolamine (MMPE) has been found in the lipidome of E. huxleyi. Overall, this study highlights the potential of E. huxleyi as a sustainable source of high-value polar lipids that can be exploited for different applications, namely human and animal nutrition, cosmetics, and pharmaceuticals.