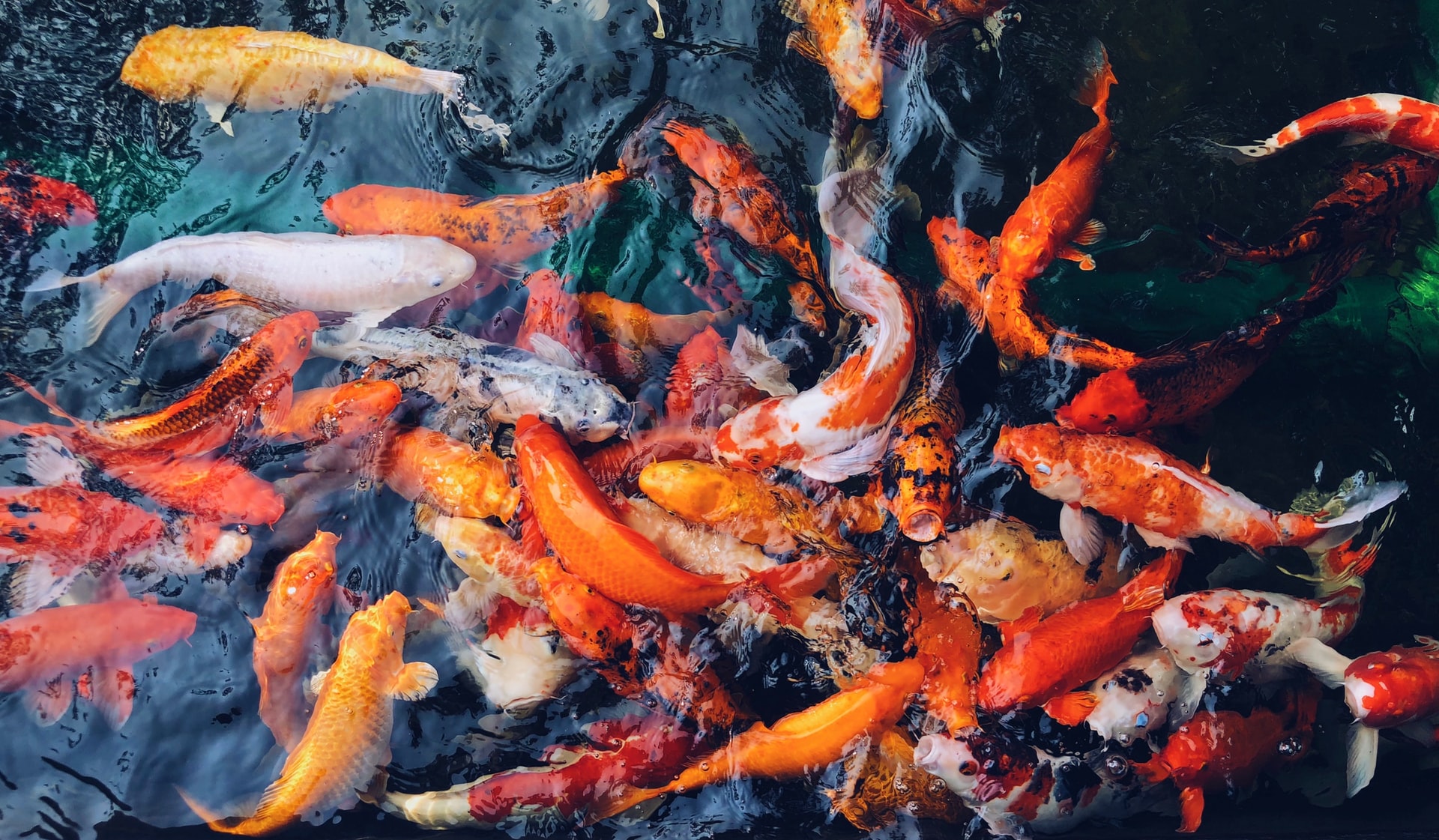 ABSTRACT
Senegalese sole (Solea senegalensis) production presents several nutritional challenges, making this species a good candidate to study the dietary potential of bioactive compounds. Since proper nutrition plays a fundamental role in fish biology, it is necessary to further investigate species-specific and well-balanced diets in order to improve Senegalese sole juvenile farming. Algae have antioxidant properties, high-quality dietary protein, and are a source of bioactive compounds. This study evaluates the effects of dietary microalgal inclusion in both health status and growth performance of Senegalese sole post-larvae. Individuals 41 days after hatching (DAH) were randomly distributed among 12 tanks and four experimental diets were randomly distributed by triplicate groups. A basal diet served as CTRL and the experimental diets were formulated to include 3% of each of the algal biomass (CHLO, Chlorella sp. from heterotrophic production; PHAEO, Phaeodactylum sp.; and NANNO, Nannochloropsis sp.). At 50 DAH, 20 post-larvae/tank were collected and homogenized for analysis of immune and oxidative status, and at 61 DAH the total length, dry weight, and survival were assessed. No changes were observed in survival and total length of individuals, post-larvae fed NANNO, and CHLO dietary treatments increased dry weight at 61 DAH compared with those fed CTRL. While post-larvae immune status was apparently not altered by dietary treatments at 50 DAH, the total glutathione content decreased in fish fed PHAEO and CHLO dietary treatments compared to control diet. The observed results on improvement of growth performance without adverse effects on the immune status and decrease of endogenous total glutathione point to the fact that Nannochloropsis sp., Phaeodactylum sp., and Chlorella sp. could work as potential candidates for inclusion in microdiets for Senegalese sole.