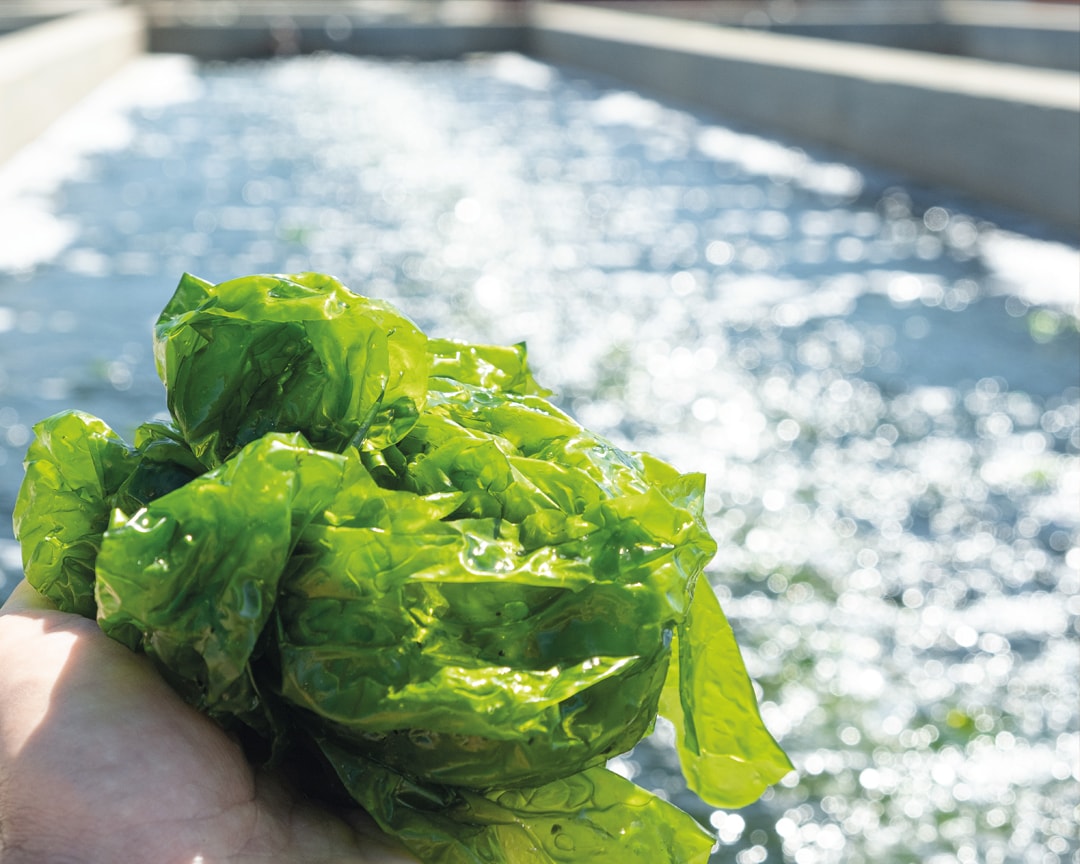 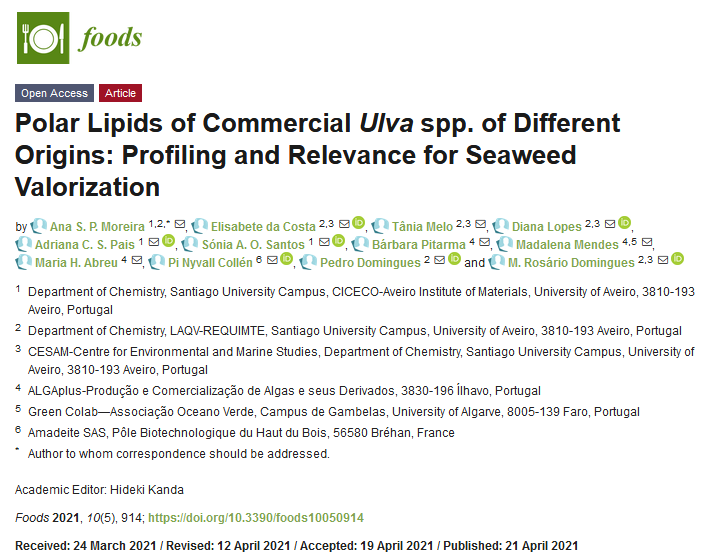 ABSTRACT
Macroalgae of the genus Ulva have long been used as human food. Local environmental conditions, among other factors, can have an impact on their nutrient and phytochemical composition, as well as on the value of the seaweed for food and non-food applications. This study is the first to initiate a comparison between commercial Ulva spp. from different European origins, France (FR, wild-harvested Ulva spp.), and Portugal (PT, farm-raised Ulva rigida), in terms of proximate composition, esterified fatty acids (FA), and polar lipids. The ash content was higher in PT samples, while FR samples had higher levels of proteins, lipids, and carbohydrates and other compounds. The profile of esterified FA, as well as FA-containing polar lipids at the class and species levels were also significantly different. The FR samples showed about three-fold higher amount of n-3 polyunsaturated FA, while PT samples showed two-fold higher content of monounsaturated FA. Quantification of glycolipids and phospholipids revealed, respectively, two-fold and three-fold higher levels in PT samples. Despite the differences found, the polar lipids identified in both batches included some lipid species with recognized bioactivity, valuing Ulva biomass with functional properties, increasing their added value, and promoting new applications, namely in nutraceutical and food markets.