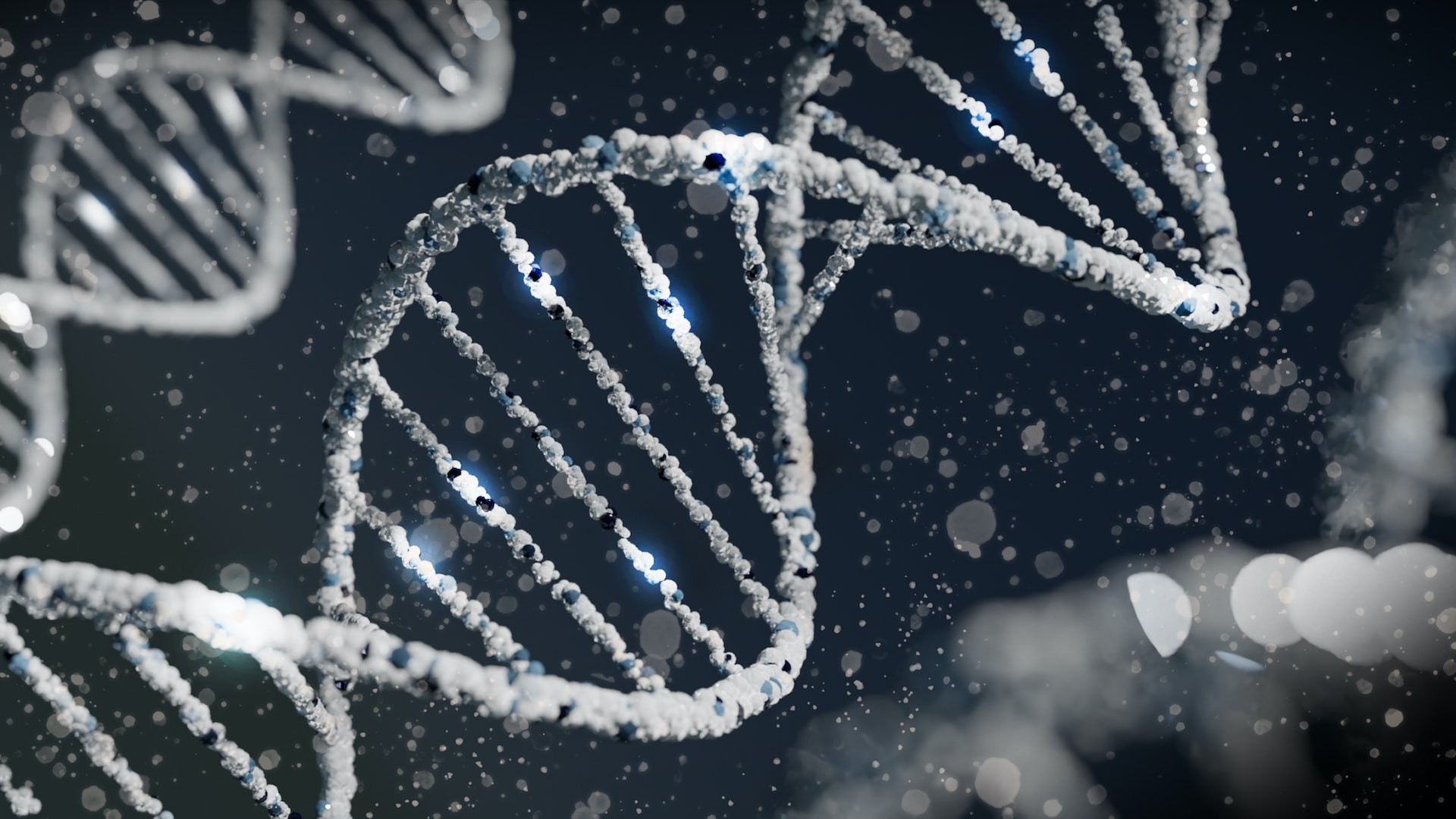 ABSTRACT
The SOUL, or heme-binding protein HBP/SOUL, family represents a group of evolutionary conserved putative heme-binding proteins that contains a number of members in animal, plant and bacterial species. The structures of the murine form of HEBP1, or p22HBP, and the human form of HEBP2, or SOUL, have been determined in 2006 and 2011 respectively. In this work we discuss the structures of HEBP1 and HEBP2 in light of new X-ray data for heme bound murine HEBP1. The interaction between tetrapyrroles and HEBP1, initially proven to be hydrophobic in nature, was thought to also involve electrostatic interactions between heme propionate groups and positively charged amino acid side chains. However, the new X-ray structure, and results from murine HEBP1 variants and human HEBP1, confirm the hydrophobic nature of the heme-HEBP1 interaction, resulting in Kd values in the low nanomolar range, and rules out any electrostatic stabilization. Results from NMR relaxation time measurements for human HEBP1 describe a rigid globular protein with no change in motional regime upon heme binding. X-ray structures deposited in the PDB for human HEBP2 are very similar to each other and to the new heme-bound murine HEBP1 X-ray structure (backbone rmsd ca. 1 Å). Results from a HSQC spectrum centred on the histidine side chain Nδ-proton region for HEBP2 confirm that HEBP2 does not bind heme via H42 as no chemical shift differences were observed upon heme addition for backbone NH and Nδ protons.  A survey of the functions attributed to HEBP1 and HEBP2 over the last 20 years span a wide range of cellular pathways. Interestingly, many of them are specific to higher eukaryotes, particularly mammals and a potential link between heme release under oxidative stress and human HEBP1 is also examined using recent data. However, at the present moment, trying to relate function to the involvement of heme or tetrapyrrole binding, specifically, makes little sense with our current biological knowledge and can only be applied to HEBP1, as HEBP2 does not interact with heme. We suggest that it may not be justified to call this very small family of proteins, heme-binding proteins. The family may be more correctly called “the SOUL family of proteins related to cellular fate” as, even though only HEBP1 binds heme tightly, both proteins may be involved in cell survival and/or proliferation.