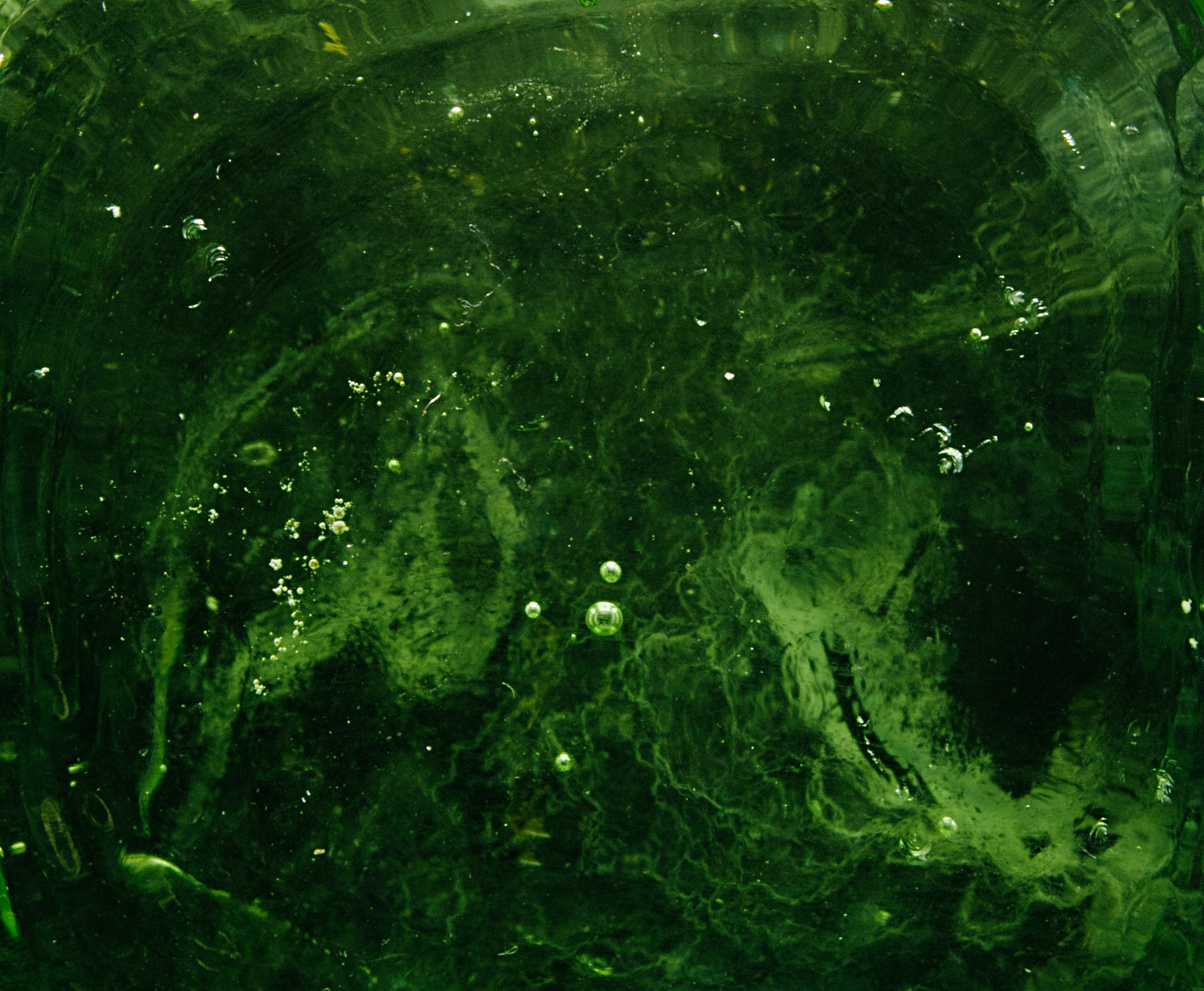 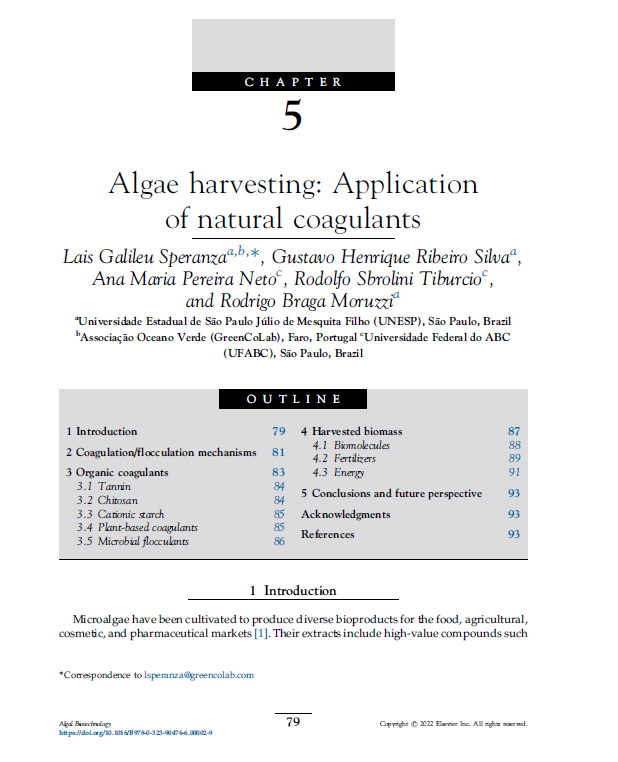 ABSTRACT
Microalgae are separated and harvested using natural-based coagulants (NBC). Microalgae are grown to provide bioproducts that may be utilized in the tertiary phase after anaerobic digestion at the wastewater treatment plant (WWTP). Coagulation, flocculation, and sedimentation are the most often used processes for harvesting algal biomass and recovering organic and inorganic components from it. The choice of coagulant is critical because it affects both separation performance and biomass harvesting. On the one hand, inorganic coagulants (such as aluminum-based coagulants) are frequently used and can improve the catalyst process during thermochemical conversion; they are toxic (depending on their subsequent use, such as fertilizers), non-biodegradable, and can increase the biomass ash content, thereby decreasing its heating value. It has therefore been suggested as an alternative to using inorganic coagulants, such as NBC. Other auto-flocculant microalgae like Moringa oleifera seeds and chitosan are examples of the many different kinds of coagulants that have been developed. As a consequence, the chapter discussed the characteristics and uses of natural coagulants, as well as the potential drawbacks of their future use. Additionally, coagulation techniques have been explored, as well as their effects on the characteristics of biomass and their use as fertilizers or energy sources.