Tracking Prostate Carcinogenesis over Time through Urine Proteome Profiling in an Animal Model: An Exploratory Approach 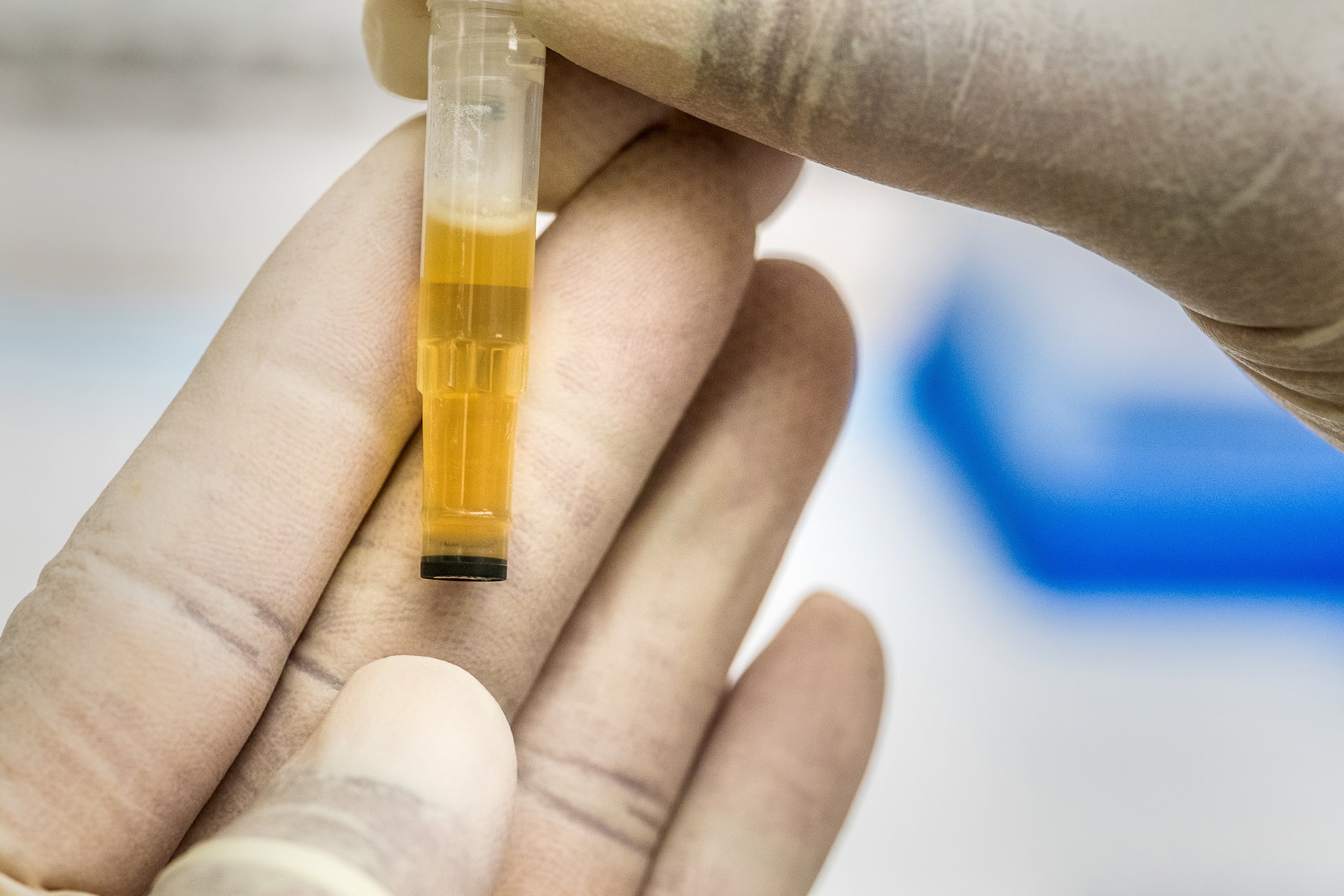 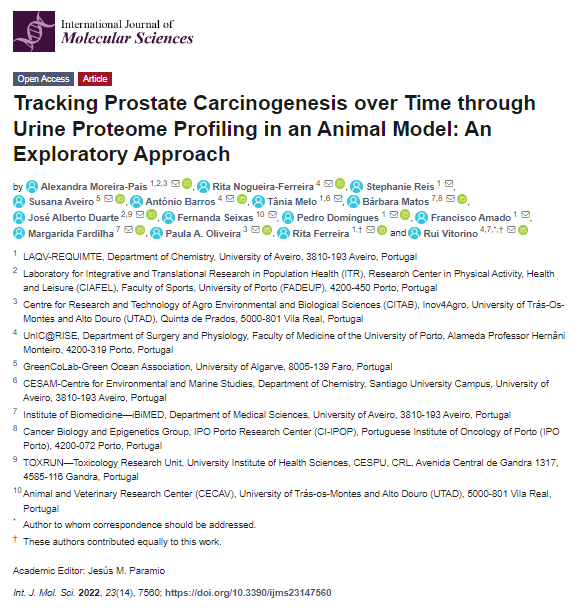 ABSTRACT
Prostate cancer (PCa) is one of the most lethal diseases in men, which justifies the search for new diagnostic tools. The aim of the present study was to gain new insights into the progression of prostate carcinogenesis by analyzing the urine proteome. To this end, urine from healthy animals and animals with prostate adenocarcinoma was analyzed at two time points: 27 and 54 weeks. After 54 weeks, the incidence of pre-neoplastic and neoplastic lesions in the PCa animals was 100%. GeLC-MS/MS and subsequent bioinformatics analyses revealed several proteins involved in prostate carcinogenesis. Increased levels of retinol-binding protein 4 and decreased levels of cadherin-2 appear to be characteristic of early stages of the disease, whereas increased levels of enolase-1 and T-kininogen 2 and decreased levels of isocitrate dehydrogenase 2 describe more advanced stages. With increasing age, urinary levels of clusterin and corticosteroid-binding globulin increased and neprilysin levels decreased, all of which appear to play a role in prostate hyperplasia or carcinogenesis. The present exploratory analysis can be considered as a starting point for studies targeting specific human urine proteins for early detection of age-related maladaptive changes in the prostate that may lead to cancer.