Relevance of tyre wear particles to the total content of microplastics transported by runoff in a high-imperviousness and intense vehicle traffic urban area. 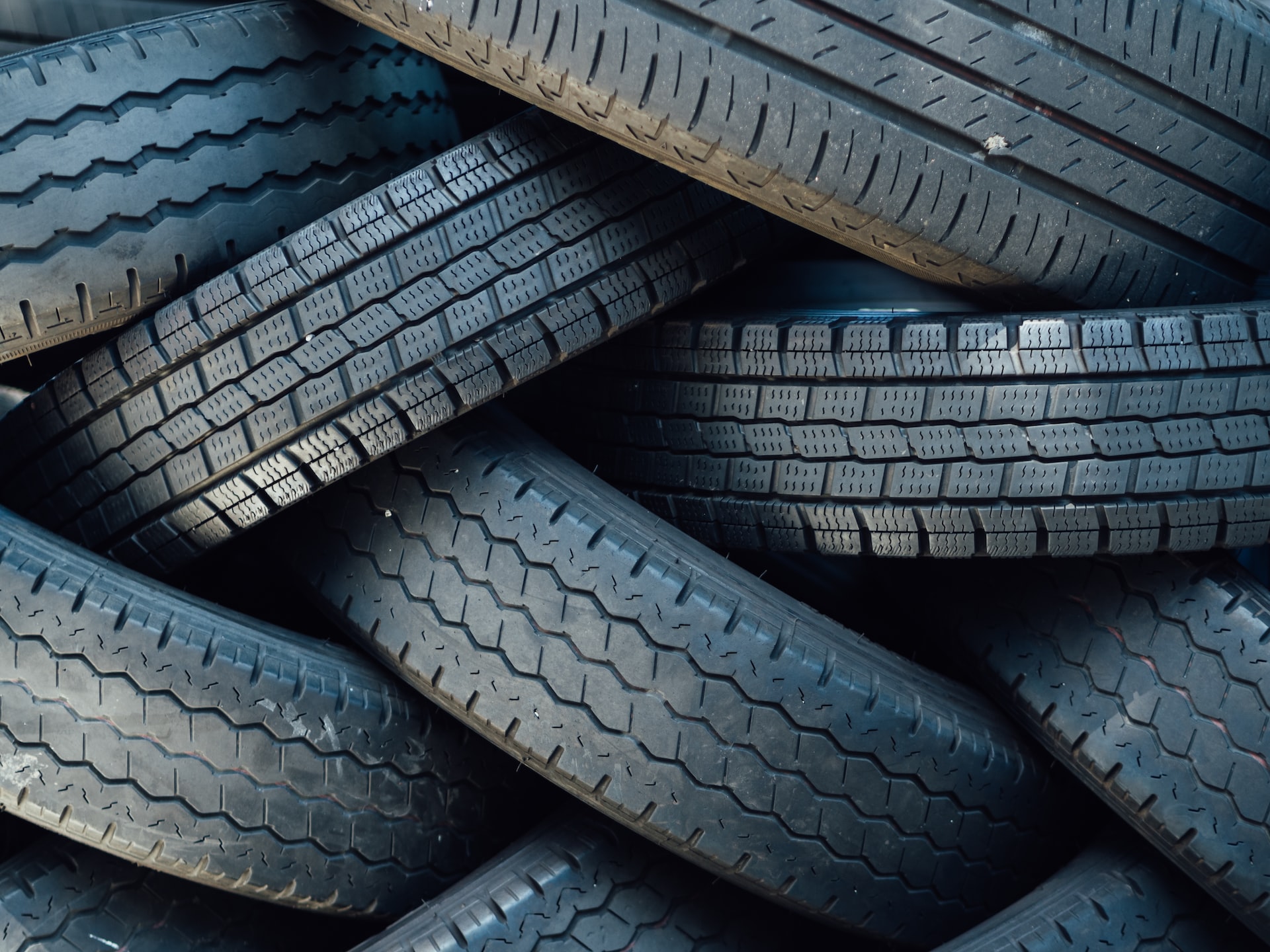 ABSTRACT
Microplastics (MPs) are an emerging pollutant and a worldwide issue. A wide variety of MPs and tyre wear particles (TWPs) are entering and spreading in the environment. TWPs can reach waterbodies through runoff, where main contributing particulate matter comes from impervious areas. In this paper, TWPs and other types of MPs that were transported with the runoff of a high populated-impervious urban area were characterised. Briefly, MPs were sampled from sediments in a stormwater detention reservoir (SDR) used for flood control of a catchment area of ∼36 km2, of which 73% was impervious. The sampled SDR is located in São Paulo, the most populated city in South America. TWPs were the most common type of MPs in this SDR, accounting for 53% of the total MPs; followed by fragments (30%), fibres (9%), films (4%) and pellets (4%). In particular, MPs in the size range 0.1 mm–0.5 mm were mostly TWPs. Such a profile of MPs in the SDR is unlike what is reported in environmental compartments elsewhere. TWPs were found at levels of 2160 units/(kg sediment·km2 of impervious area) and 87.8 units/(kg sediment·km street length); MP and TWP loadings are introduced here for the first time. The annual flux of MPs and TWPs were 7.8 × 1011 and 4.1 × 1011 units/(km2·year), respectively, and TWP emissions varied from 43.3 to 205.5 kg/day. SDRs can be sites to intercept MP pollution in urban areas. This study suggests that future research on MP monitoring in urban areas and design should consider both imperviousness and street length as important factors to normalize TWP contribution to urban pollution.