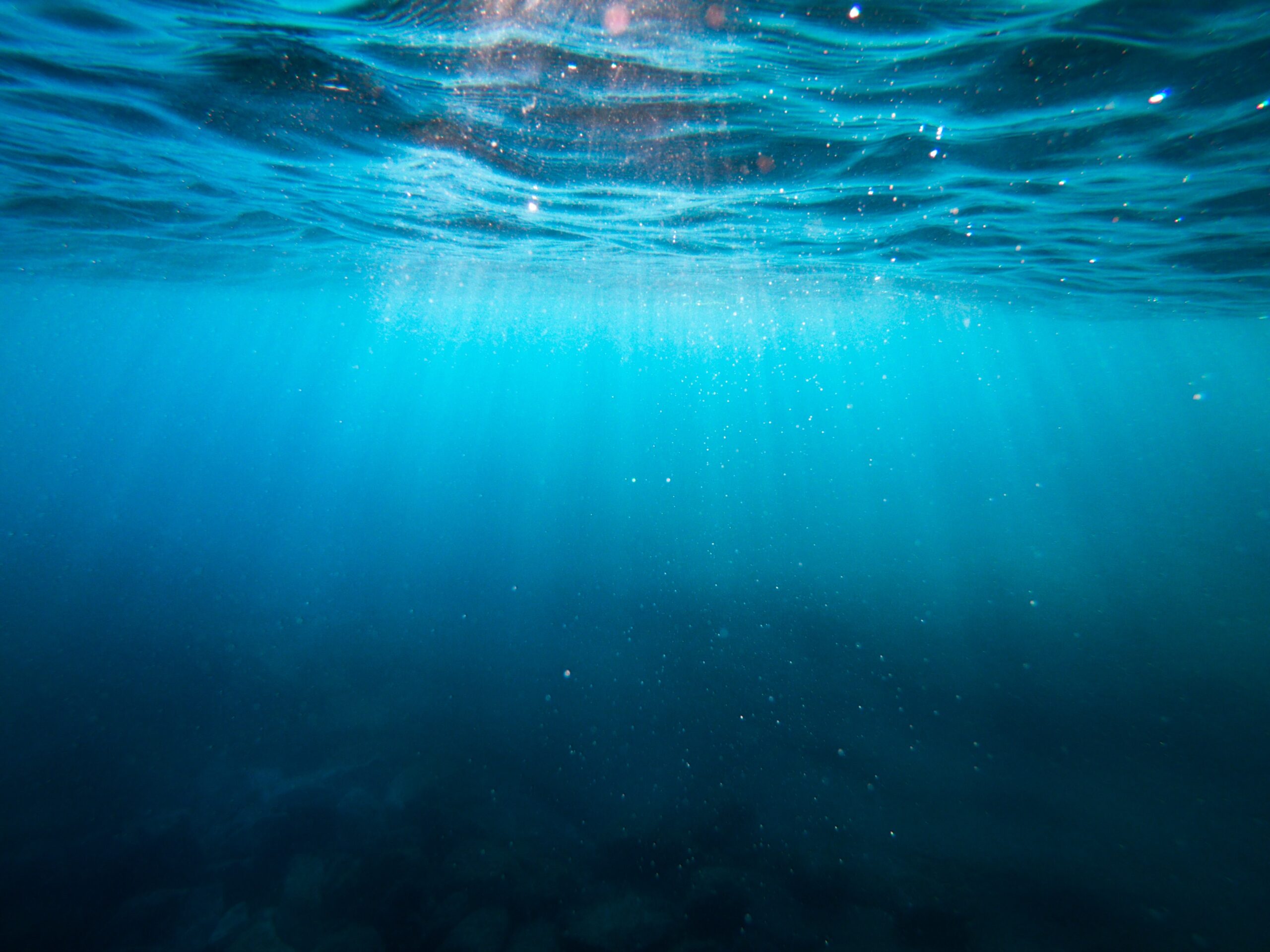 ABSTRACT
Long-term kleptoplasty, the capability to retain functional stolen chloroplasts (kleptoplasts) for several weeks to months, has been shown in a handful of Sacoglossa sea slugs. One of these sea slugs is Elysia timida, endemic to the Mediterranean, which retains functional chloroplasts of the macroalga Acetabularia acetabulum. To understand how light modulates the lipidome of E. timida, sea slug specimens were subjected to two different 4-week light treatments: regular light and quasi-dark conditions. Lipidomic analyses were performed by HILIC-HR-ESI-MS and MS/MS. Quasi-dark conditions caused a reduction in the amount of essential lipids for photosynthetic membranes, such as glycolipids, indicating high level of kleptoplast degradation under sub-optimal light conditions. However, maximum photosynthetic capacities (Fv/Fm) were identical in both light treatments (≈0.75), showing similar kleptoplast functionality and suggesting that older kleptoplasts were targeted for degradation. Although more stable, the phospholipidome showed differences between light treatments: the amount of certain lipid species of phosphatidylethanolamine (PE),  phosphatidylinositol (PI), and phosphatidylglycerol (PG) decreased under quasi-dark conditions, while other lipid species of phosphatidylcholine (PC), PE and lyso-PE (LPE) increased. Quasi-dark conditions promoted a decrease in the relative abundance of polyunsaturated fatty acids. These results suggest a light-driven remodelling of the lipidome according to the functions of the different lipids and highlight the plasticity of polar lipids in the photosynthetic sea slug E. timida.