By danielNovember 4, 2022Publications
No Comments 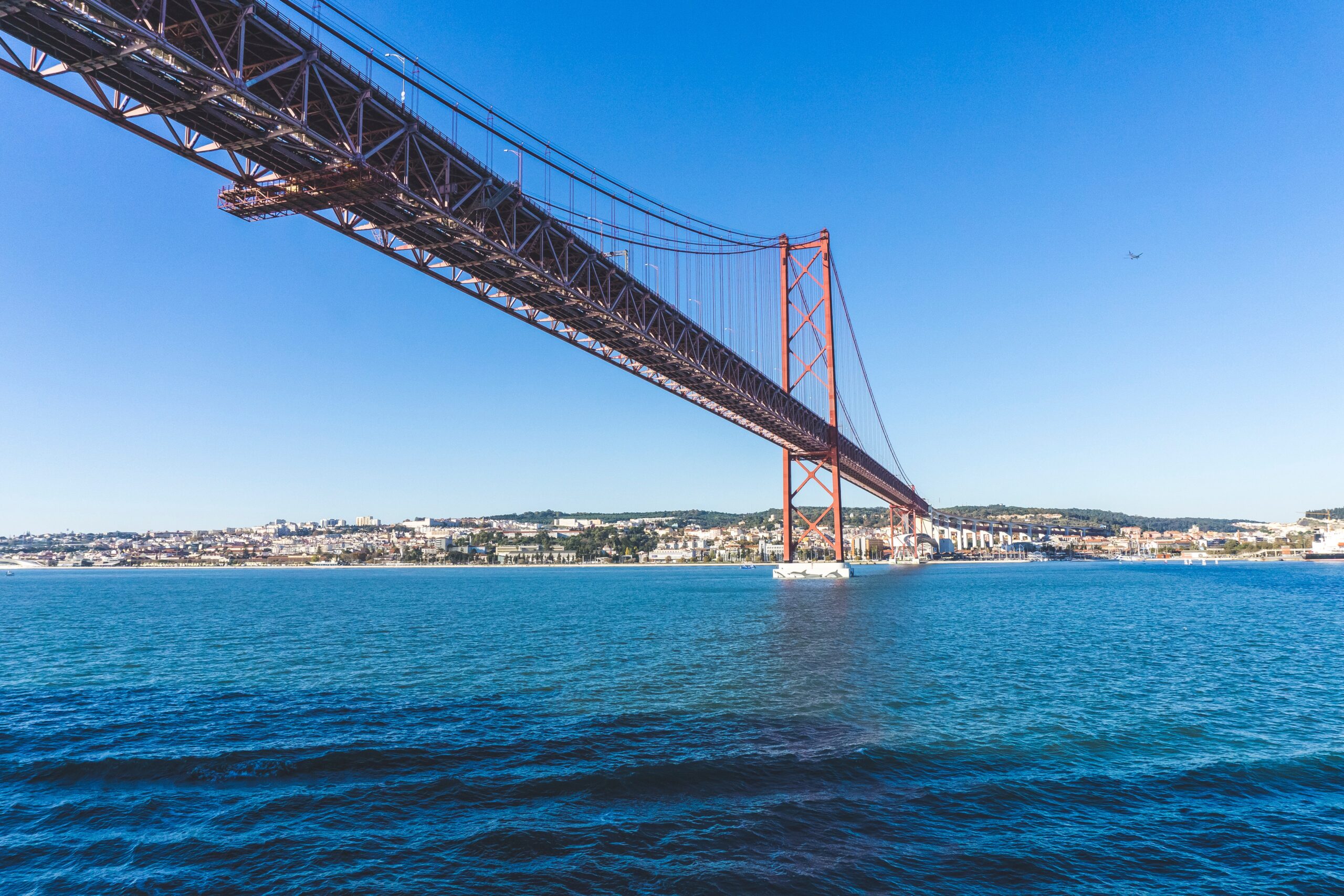 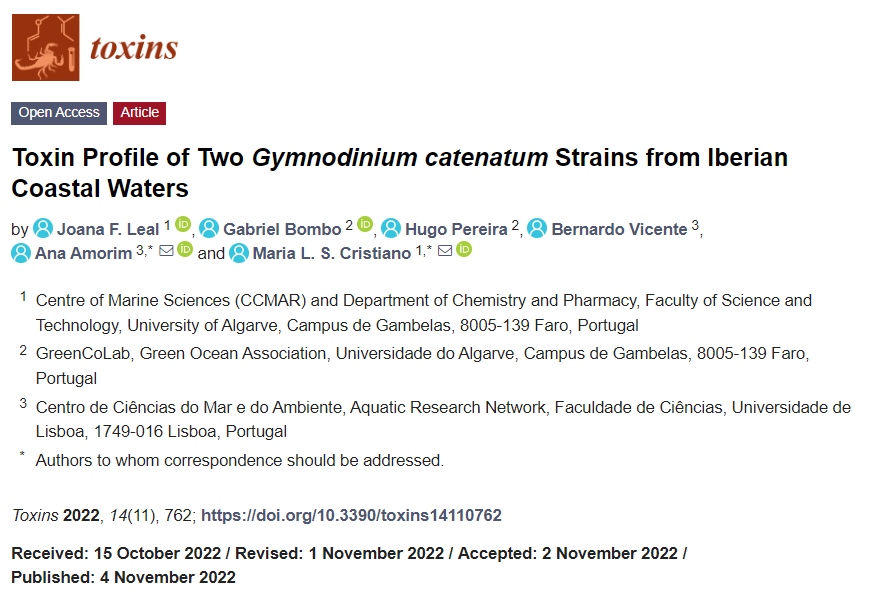 ABSTRACT
Gymnodinium catenatum has been the main species responsible for paralytic shellfish poisoning events along the Portuguese coast (Iberian Peninsula), causing bans on bivalve harvesting that result in huge economic losses. This work presents the characterization of two novel isolates of G. catenatum regarding their growth and toxin profiles. Laboratory growth experiments revealed that, although low growth rates were obtained during cultivation, the cell yields were high compared to those reported in the literature. Evaluation of the toxin profiles, by HPLC-FLD, essentially confirmed the typical composition of toxins of this regional population (Iberian Peninsula), namely, the absence or low representation of the toxins dcNEO, GTX1,4 and NEO and a higher ratio of the toxins C1,2, GTX6 and GTX5. However, the percentage of the identified toxins varied among the strains of this study (under the same isolation, growth, and analysis conditions), and also differed from that of other strains described in the literature. Interestingly, we found a comparatively high abundance of dcSTX in both strains, relative to the other toxins, and an unquantifiable amount of C3,4 toxins. In addition to the geographic relationship between toxin profiles, chemical conversions among toxins may explain some differences encountered in the toxin profiles of G. catenatum strains.